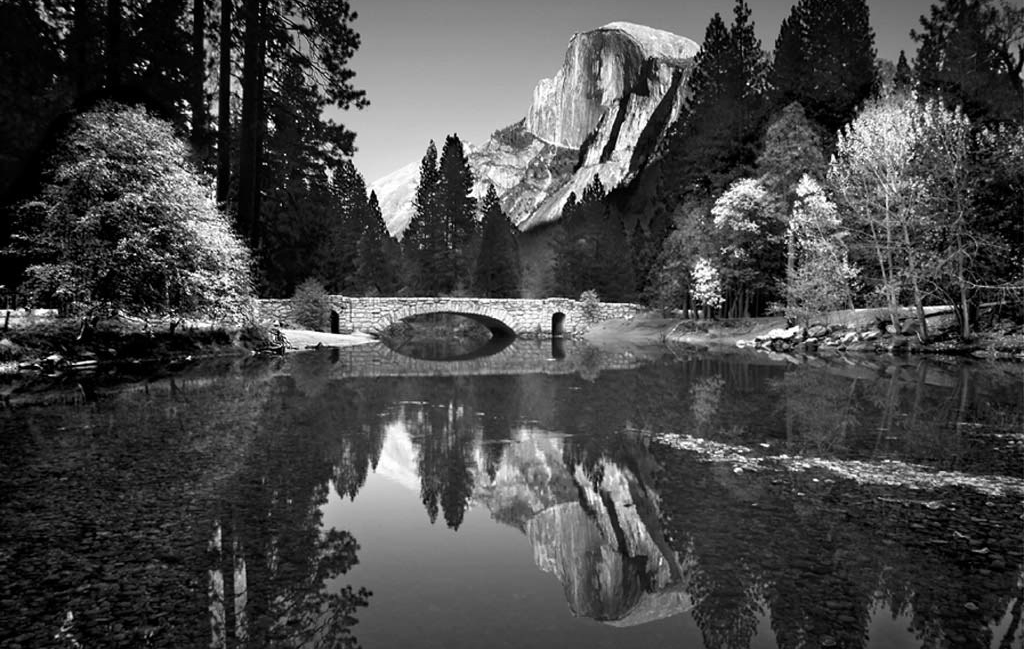 It’s been six months since my first surgery. Here’s a recap:

After more than a dozen years of climbing, I’d accumulated a lot of damage to my shoulder cartilage, which is an increasingly common injury. A lot of this damage came on slow. It was hard to tell just how much my injuries were affecting my climbing, but they were getting worse every year. After many years of making do, I decided to have surgery to repair my shoulders and help prevent further damage. I had surgeries on both arms, in February and May. The surgeries and recovery have been a great learning experience. I’ve made friends that have had similar experiences, learned about how shoulders work, about patience, about the bad habits that got me into trouble, and some good habits and daily exercises to keep me out of it.

I had relatively complex procedures (SLAP repairs, tenodesis, rotator cuff repairs). Because SLAP and rotator cuff repairs tend to heal slowly, I expected to need at least 6 months after the second surgery before I could push myself climbing. I had an amazing surgeon and the surgeries went very well. Shockingly, he cleared me to climb ~10 weeks after the first surgery and ~6 weeks after the second. This sort of luck isn’t something you can plan for, and much stronger, better prepared, and more diligent patients than me have had slower recoveries. It has now been nearly 4 months since the second surgery.

So how does it feel now?

I’m still weaker than I was before the surgery, but I’m confident that the investment will pay off. I notice the weakness most while bouldering, but the missing ingredient is raw strength, which I’m sure will come back with training. I can climb routes of almost the same difficulty as before the surgeries, unless the crux is some specific bouldery movement I’m still weak at. In general, the motions I do the least have been the slowest to recover. For anyone out there thinking about this surgery, I’d advocate doing a very wide range of activities to make sure nothing gets left behind!

Examples of movements that still feel hard:
Dips. Especially with my arms behind me, create an extreme stretch in my shoulders.
Reaching behind my back. As if to scratch between my shoulder blades, from above or below. I was never good at this and still have a long way to go.
L-hangs/toes to bar. Raising my legs in front of me while hanging from straight arms forces my arms to fully straighten overhead, which is still weak and painful. I work on it often, though.
Right arm impingement. I worry about this the most, I can’t move my right arm into a small portion of the arc directly overhead. This has improved only a little since the first few weeks, and might be related to the screw in my superior labrum. I expect it will take a long time before this comes back. I had a similar problem before the surgery, though, so I feel no worse off.

Part of my plan for recovery was to take a late-summer trip to Squamish, the place where I learned the most about climbing, to re-learn the basics after the surgery. I’ve now come back from that trip about a week ago.

Squamish is one of my favorite places on Earth, but visiting after years away left me with a wild mix of feelings, ranging from excitement, to nostalgia, to guilt. The climbing, as always, was amazing. Coming back to Squamish weaker than I used to be, routes I once would have been less interested in felt gripping and exciting. I got to climb some excellent routes I’d never gotten around to, and it was very satisfying.

We went during high tourist season, and the ever-increasing flow of traffic was strongly felt in Squamish. The trails are braided, the camping’s full, and folks in town are justifiably grumpy about costs and crowds. The infrastructure splits at the seams during peak tourism, despite the best efforts of generations of forward-thinking locals. Places that used to feel wild and secluded have been tamed. Classic climbs have been polished by the love of countless climbers. I wish that each of us could have a time capsule to take us back to the Squamish we individually fell in love with, but I have no practical remedy. We still have many wild places, and the same level of adventure might just mean pushing a little farther into the woods.

The sense that everything is changing was exacerbated by the feeling that BC had been dried out and set aflame. It’s been very smoky, very hot, and water levels are extremely low. We didn’t have a summer quite like this during my recent years living in BC, but this summer represents the climate trend. Climate change generally increases water evaporation and transport (hence strong tropical storms), but most of the water in the Coast Mountains in summer comes not from rain but melting snowpack, which is rapidly disappearing.